Posted at 15:37h in CBD Education by Administrator

Hemp History week is officially underway.  In honor of that we would like to take a look at the ancient hemp. What is the history of hemp?  Lets take a look at 4 ways ancient people used hemp: The earliest records of hemp use and cultivation date back over 10,000 years.  According to MIT historians hemp was likely the first plant cultivated by humans for textile uses. Archaeologists have found scraps of hemp cloth in Mesopotamia (modern Iran and Iraq) that date to 8,000 BC.

There is also evidence of hemp cord from the same era in Taiwan.

Hemp cloth found in Mesopotamia has the noteworthy claim of being the oldest evidence of human industry–as well as a cornerstone of use for hemp by the ancients.  The Chinese were known to use hemp for cloth and it  makes an appearance in late antiquity in the grave of Aregund, one of the earliest French Queens. 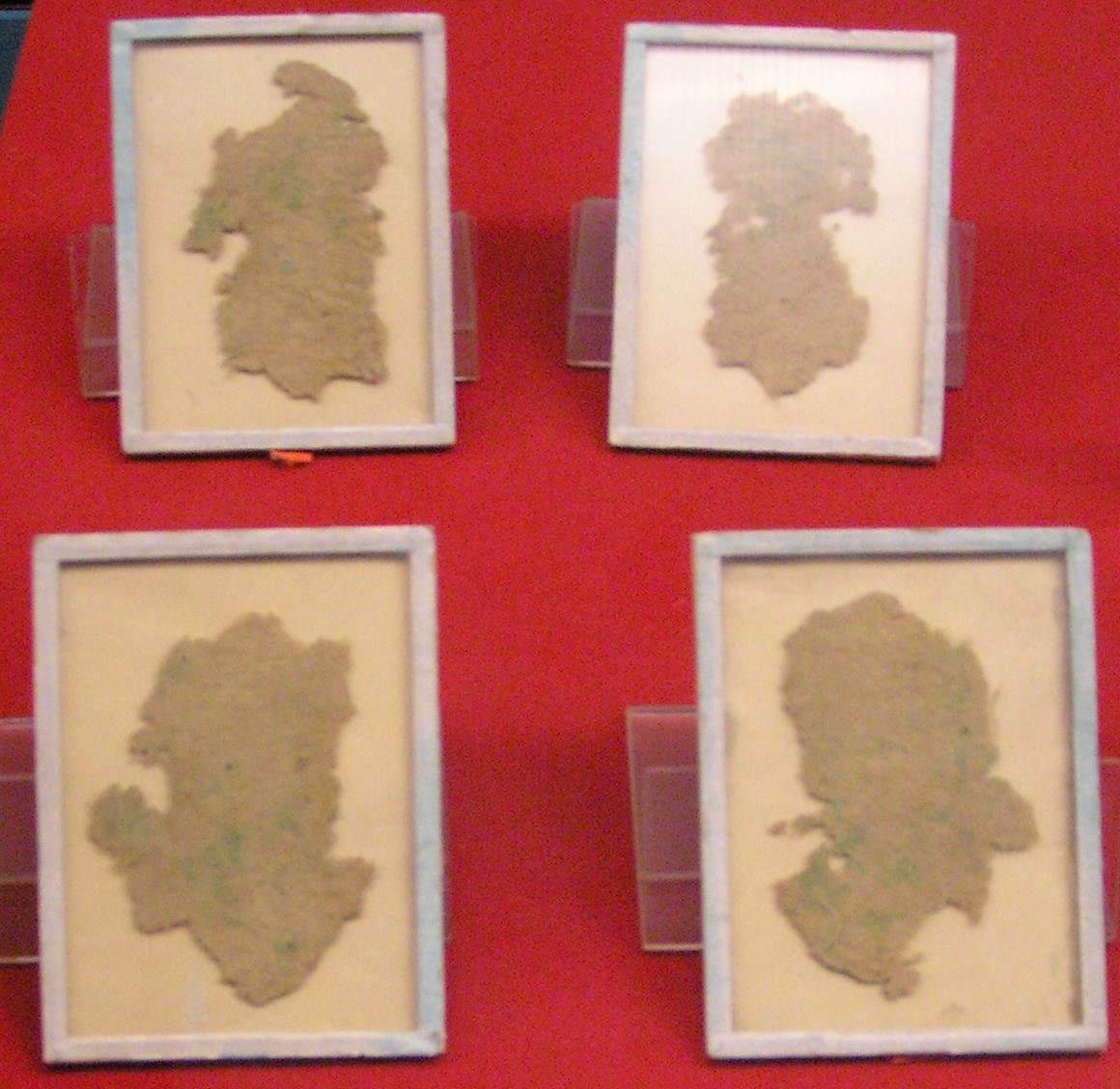 Although papyrus dates back further, paper-making originates in China around 250 BCE.  Hemp was a common material used by the Chinese in early paper-making.

Hemp cultivation was widespread in post-neolithic ancient China.  The Chinese used hemp to make many materials, including paper.  There is a record dating to the Sung Dynasty (500 AD) telling the story of the legendary, semi-mythical Emperor Shennong teaching the Chinese people how to cultivate hemp.  Shennong (The ‘Emperor of the Five Grains’) is also credited with giving knowledge of herbal medicine to the Chinese.  Although many of these stories are likely apocryphal (Shennong is considered a deity in Chinese folklore) China does boast the longest continuous history of hemp production.

Moving west, Hemp and Cannabis were mentioned in the ancient Indian text the “Atharvaveda” and referred to as the ‘Sacred Grass’–as such, it was one of the 5 sacred plants of India. Bhang was a preparation of female Cannabis plants that were drank ritualistically as an offering to the god Shiva.

As you move slightly more west geographically and a little bit forward in ancient history, the use of hemp and Cannabis becomes more and more common. The Scythians of ancient Iran were known to leave hemp as a tribute in the tombs of the dead; and hemp rope makes an appearance in Greece around the year 200 BCE.  The famous Greek historian Plutarch speaks of the Thracian use of hemp and cannabis–as does Pliny the elder speaks of hemp rope in in his “Natural History” written in the first century AD.

Imported hemp rope made an appearance in England in about 100 AD. It was brought there by the Romans who were engaged in conquest of the island.

The stigma surrounding hemp (and cannabis) is truly an aspect of modern history.  Weighing a nearly 10,000 year history of use of industrial hemp against an 80 year ban on growing in the United States raises some interesting questions. Perhaps the ancients knew something we don’t.

How Long Does CBD Hemp Oil Take To Work? We can address the benefits of CBD hemp oil: how to take it, how it’s made, how safe we make it, etc, etc. However, sooner or later, the same bottom-l...
Best CBD Products for Beginners With the wide selection of CBD products available, it can feel overwhelming for a CBD beginner to select a product for the first time. But even if you...
How to Best Use CBD During the Coronavirus Outbrea... As the world slows down and many people go on lockdown, using CBD oil can be a beneficial tool to promote balance and wellness in you, your family mem...
Building an Attainable Self Care Routine: How CBD ... Finding a realistic self-care approach is key to being more creative, productive, and happy. Learn how using CBD oil can help you achieve and maintain...